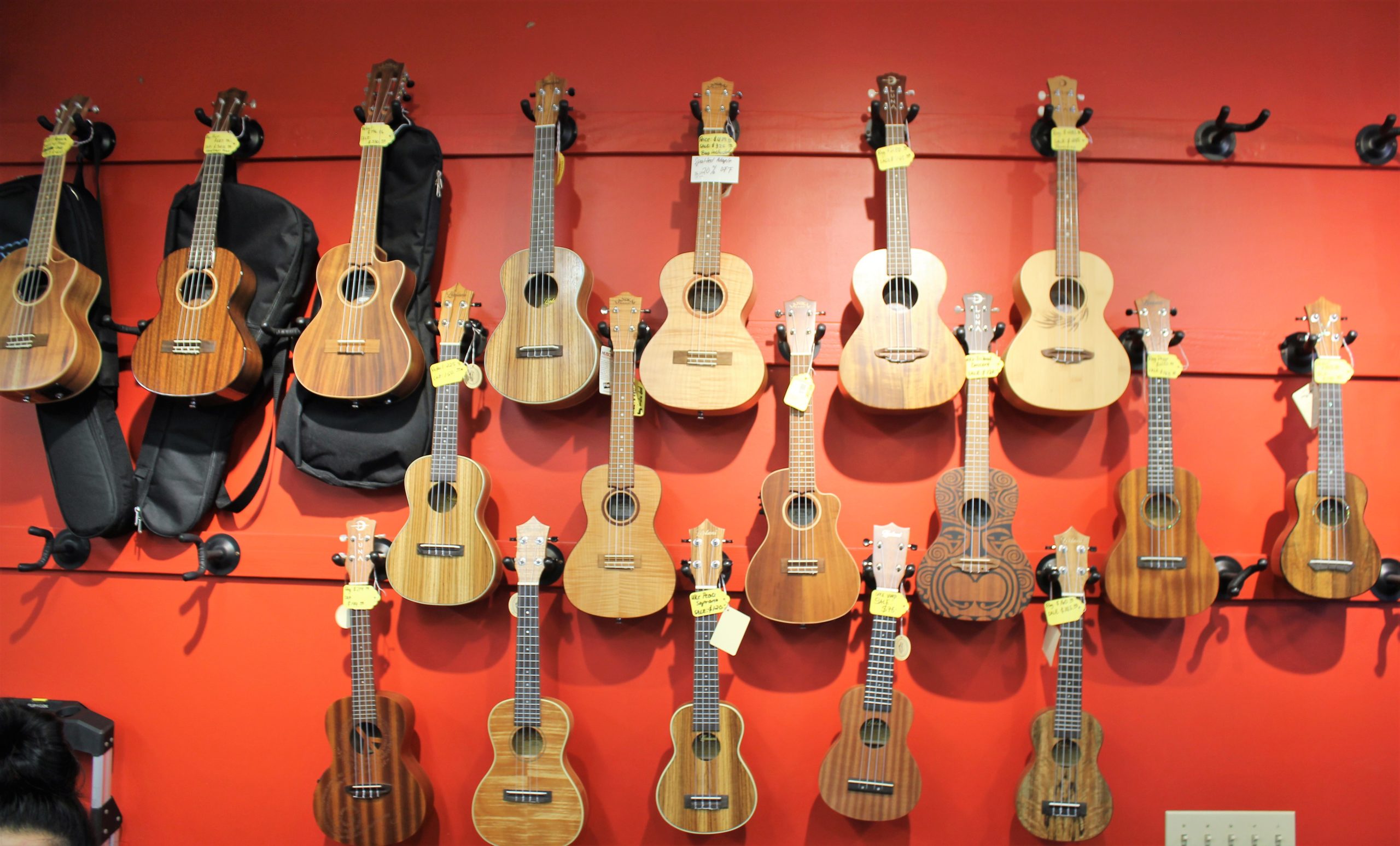 Next time you sit down with the kids to watch Disney’s Pinocchio, listen to the cricket. He was born here. At least, his voice was born here. When that loveable bug sings “When You Wish Upon a Star,” the voice of Jiminy Cricket is a Hannibalian named Cliff Edwards.

Never heard of him?

One fan believes a curtain call is long overdue for Mr. Edwards. Stephen Andsager isn’t from Hannibal. He’s from Columbia. But Steve has something in common with Edwards: They’re troubadours whose instrument is a ukulele.

Steve stays busy as a bandleader, dusting off tasty ballads and toe tappers from America’s obscure musical archives. Years ago I played with Steve in the Mudbugs, a band with a honky swamp swing style and a sidebar campaign to make the mudbug (crawfish) the state crustacean. The Missouri legislature didn’t share our zeal.

Steve is on a mission to reintroduce Missourians to Cliff Edwards. When you look at his body of work, you’ll realize Cliff is a familiar friend.

You’ve heard his voice as a dying Confederate soldier in Gone with the Wind. You’ve heard him sing “When I See an Elephant Fly” in Dumbo. His hit records include “California Here I Come,” “It’s Only a Paper Moon,” and “Singin’ in the Rain,” which was a chart-topper before the Gene Kelly movie.

Clifton Avon Edwards was born in Hannibal in 1895. He later moved to St. Louis and St. Charles, and eventually Hollywood. He was a fixture on the vaudeville circuit, and the Ziegfield Follies. He appeared in movies starring Buster Keaton, Joan Crawford and Tim Conway. Along the way, he became Ukulele Ike, and appeared on The Mickey Mouse Club.

“He should be in the Hall of Famous Missourians,” Steve told me the other day.

“Good luck with that,” I cautioned him. One person— the Missouri Speaker of the House –picks inductees into the Missouri Capitol’s Hall of Famous Missourians. The waiting list is long.

“His achievements include nine Broadway productions,” Steve said. “He had his own radio and TV shows. He sold 74 million records and performed in more than 100 films.

“Long before the guitar was the must-have instrument, all the cool kids played ukulele,” Steve said. “Just about everyone knows someone who plays a uke these days, but the instrument’s first wave of popularity began before World War II. Ukulele Ike was the inspiration for millions of budding musicians.

“Despite his career success,” Steve told me, “Cliff’s personal life was problematic. Like most entertainers, his brand went out of style and the popular culture of the sixties left him behind. He died penniless in a nursing home with no family and no one to claim his body.

“Ukuleles are everywhere lately,” Steve said. “But nowhere is there a memorial for Ukulele Ike. He was a great American entertainer who lacks the recognition he deserves. At the very least, there should be a memorial bust in his birthplace of Hannibal MO.”

There are traces of Ukulele Ike in Hannibal. You can find his story in the Hannibal Museum downtown. But no statue. Underappreciating Ike can be forgiven of a town so immersed in Mark Twain.

But when you wish upon a star, what do you sing?