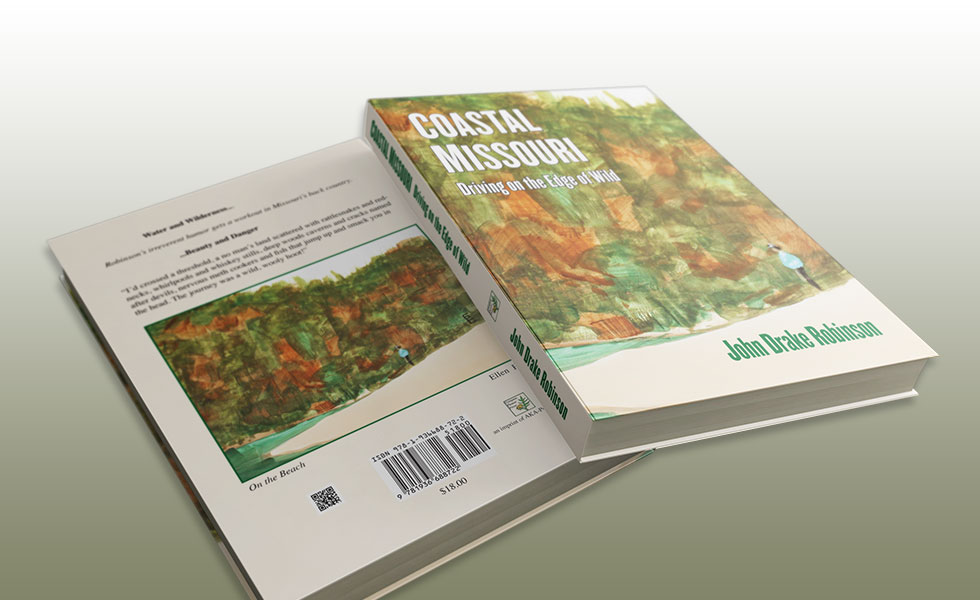 Driving on the Edge of Wild

*Somebody convinced the New York Times not to raft the Mississippi. "Too dangerous." But a Saturday Night Live producer did it. John joined the crew.

*An Ozarks sheriff once jailed a photographer sent by National Geographic. After tense negotiations, the sheriff sent him packing. John recounts the sordid details.

They're stories you might not expect to hear from a former state tourism director, Robinson admits. His irreverent glimpses in Coastal Missouri probably won't show up in a high school history test. That's okay. "It's raw life, unvarnished."

"...an informative and entertaining account that will make you want to put a few more miles on your car..."Warren Krech, KWOS Radio