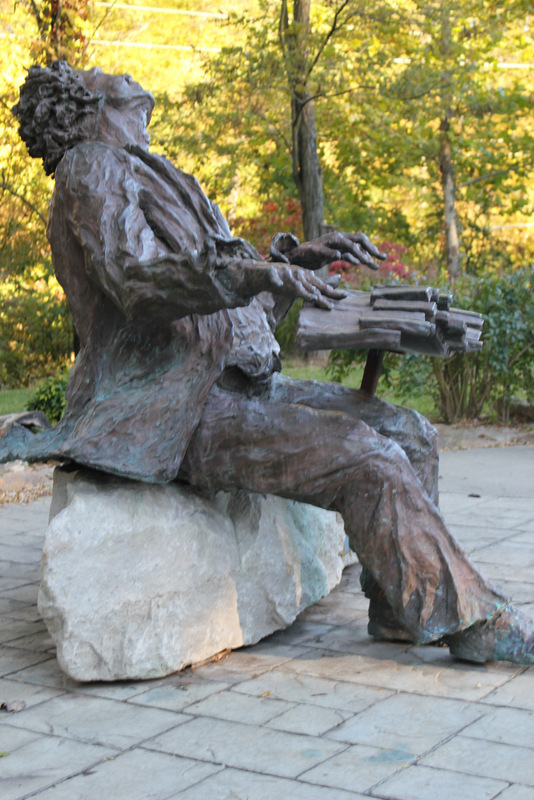 One catastrophic event affected 16-year-old John Boone so deeply he recounted the vivid story in nearly every concert until he died. Around suppertime on Sunday, April 18, 1880, a tornado with winds topping 200 miles per hour leveled much of Marshfield, Missouri, and left more than a hundred people dead. 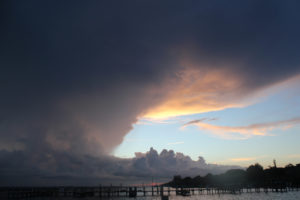 According to historians, as John Lange read aloud a newspaper account of the tornado, the young composer hammered out what would become his signature piece. A hundred years later in Missouri Life, William Parrish described Boone’s cyclonic masterpiece. It “began with chime-like sounds, as if calling the people to church;  then followed a soft strain of sacred music, imitating the congregation singing an opening hymn. Then came a loud imitation of thunder, and fire bells giving the danger signal as lightning flashed across the imaginary sky. Finally, the storm died away, and Boone played softly, imitating water dripping from the eaves of the houses.”

Boone visited Marshfield shortly after the tragedy to perform the piece. Eyewitnesses report that his thunderous rendition of The Marshfield Tornado convinced the audience that Boone was bringing the twister back.

Among Boone’s existing recordings and piano rolls, The Marshfield Tornado is absent. It seems his performance was so powerful, attempts to record it on piano rolls would destroy the piano roll machine.