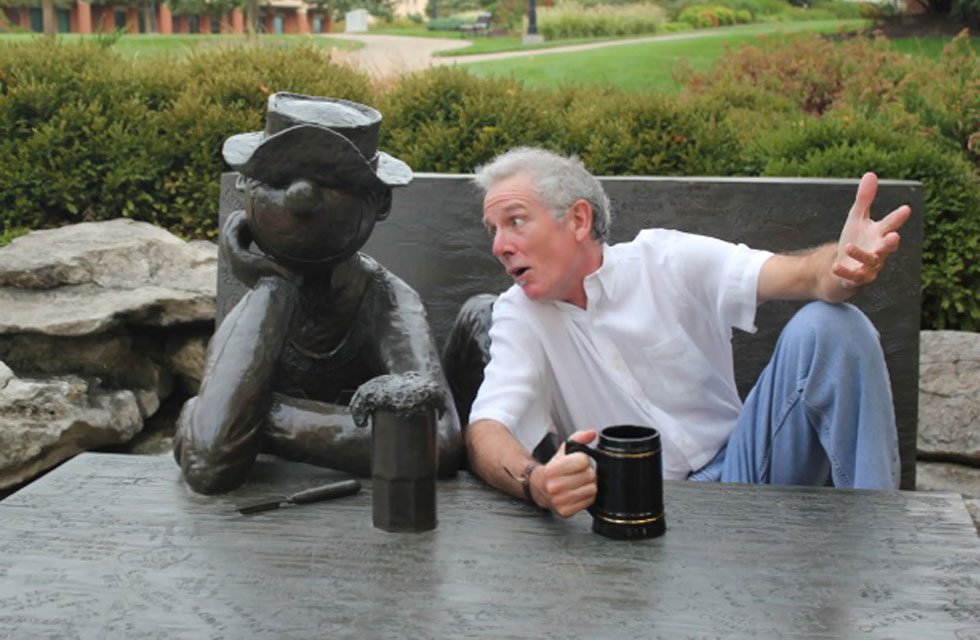 State highway departments are running out of money. One potential source of funding borrows from a local government trick that’s been paying big dividends for decades: Naming rights for sports stadiums and bowl games. You know, the Edward D. Jones Dome. The Tostitos Fiesta Bowl.

So why not sell highway naming rights to the highest bidder? States would get roadbuilding money, corporations would get signage, and travelers could remember the way. The Charmin Trail. Coca-Cola Cutoff. Common Causeway. Amazon Avenue. Nike Pike. Pepsi Parkway. Twitter Turnpike. And, of course, the Hershey Highway. The possibilities are endless.

It could get out of hand, though. We must resist temptation to name highways after the children of billionaires. Unless, of course, the price is right. Then, if the name and time ever come, I won’t mind driving down a road called the Little Tucker Zuckerberg Trail.