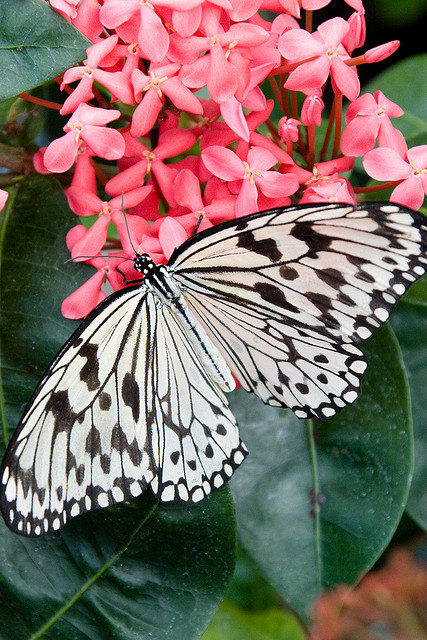 It was the largest crowd ever to invade Memorial Stadium.

One autumn Saturday a dozen years ago, thousands of football fans packed together, and their colorful clothing attracted a million Monarch butterflies who rode the breeze across the stadium. From a distance, the butterflies had seen this big bowl, and they thought it was a rest stop with enough flower power to fuel their trip to the Sierra Madre Mountains of Mexico.

As they drew closer, they realized it was a trick, and the black and gold Monarchs flew over us, just above the crowd. It was an awsome moment. These fragile creatures were not even halfway to their promised land.

That was my second-favorite memory of Faurot Field.

Years earlier, I’d pass Memorial Stadium every day, on my way home from class, down old Providence Road as it twisted toward the trailer I rented.

But through a dozen facelifts, Faurot Field has outlasted several dorms, the Flaming Pit, Taco Tico, Glover the Clothier, and the rivalry with KU. The old gridiron watched the Shack and Campustown Grocery bite the dust. It even watched Booche’s Pool Hall—your great grandfather’s safe haven–warm up to women.

The field’s namesake deserves the honor. Don Faurot modernized football, and his legend really should be up there with Knute Rockne.

One of my college buddies referred to Coach Faurot as Uncle Don because, well, Don was his uncle. And more than just being a great coach, Uncle Don was a great man. So it was with no malice toward Uncle Don that, every day of my college career, when I passed the Faurot Field sign in front of the stadium, I fantasized about sneaking up to the sign in the dark of night to switch just two letters.

Somebody beat me to it.

For at least overnight, Columbia was the home of Far Out Field.

After the prank, it was only a matter of hours until the university changed the letters back to Faurot. Nowadays, a jackhammer won’t loosen the letters on that sign.

Some day, the board of curators may bend to big bucks and give Memorial Stadium a new name. Maybe the stadium will be named for a big donor, or a governor or a big national restaurant chain. We’ll just have to wait and see.

Meantime, we should change the name of the road that passes between the stadium and the Mizzou campus. The highway department calls it Route 763. Locals know it as Stadium Boulevard. I think it should be named after another legendary Mizzou football coach.

That way, when visitors come to play the Tigers, they’ll meet us on the corner of Devine and Providence.