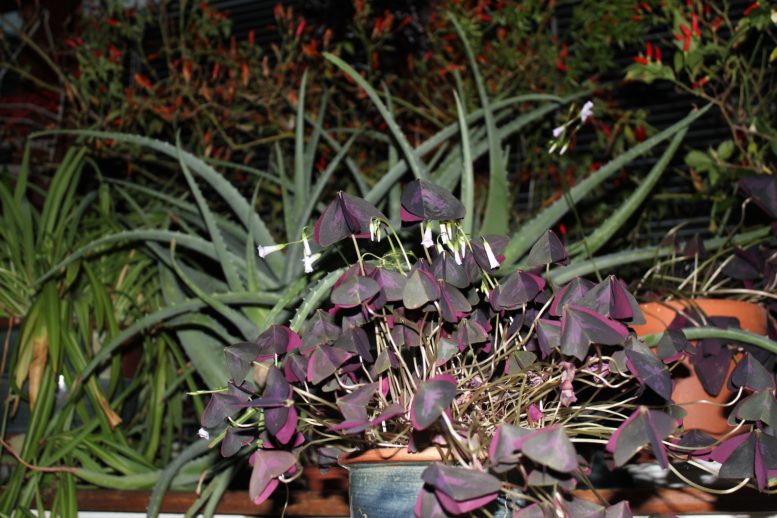 “Got a ham bone?” I asked the undertaker. I pulled a two-pound bag of great northern beans out of my overcoat pocket and plopped it on his desk. He looked puzzled.

“Last request,” I said, and told him about my sister.

She made the wish a few years back, during the funeral of an aunt. She told me, “When I die, I don’t want my visitation to smell like flowers. Put on a pot of ham and beans.”

I knew Susan was serious. But she was 47 years old when she told me. Healthy. Or so I thought. I put her request out of my mind. Six months later she died of a heart attack. So I brought beans to the undertaker. “Crock pot’s in the car,” I said. “I’ll go get it.”

The funeral director found a ham hock. We fired up the crock pot ten hours before visitation.

It was a fragrant funeral. And a hearty meal. My recipe, “Nearer My God to Bean Soup,” never made it into any church cookbooks. I understand.

Susan was a teacher. She told me she could always identify the children who had traveled, who had seen other parts of the world beyond their beaten path. “Well-traveled kids seem to adjust better to life,” she said. “They understand how things fit together.” But she worried. “Kids are spending more time with video games, less time with real life.”

She was right. Kids can tell you more about Grand Theft Auto than the Grand Canyon. When they ride in the family SUV they’re watching movie screens. Most of ’em can’t find Paris or Chicago on a map.

Bit by bit, I was drifting into a similar trap. My TV remote offered instant escape into a thousand channels. The Internet showed me the world so vividly, so easily that I scarcely noticed that more and more, I wasn’t touching or smelling or tasting it.

Like a lot of people, I took a job that strapped me to a cell phone. If television is an opiate, the smart phone is heroin. I quickly became dependent on it. Every buzz stopped me until I peeked at the message.

I was adapting to the society of electrons, well-connected to friendly faces on my tiny screen, but oblivious to anything outside its circuit. I had become a prisoner, an addict attached to my wireless like a marionette, moving through hallways and streets and airports with my eyes fixed a foot in front of me where my tiny master made my thumbs dance.

But one message kept coming from outside my service area. “Well-traveled kids seem to adjust better to life,” Susan’s voice played in my mind. “They understand how things fit together.”