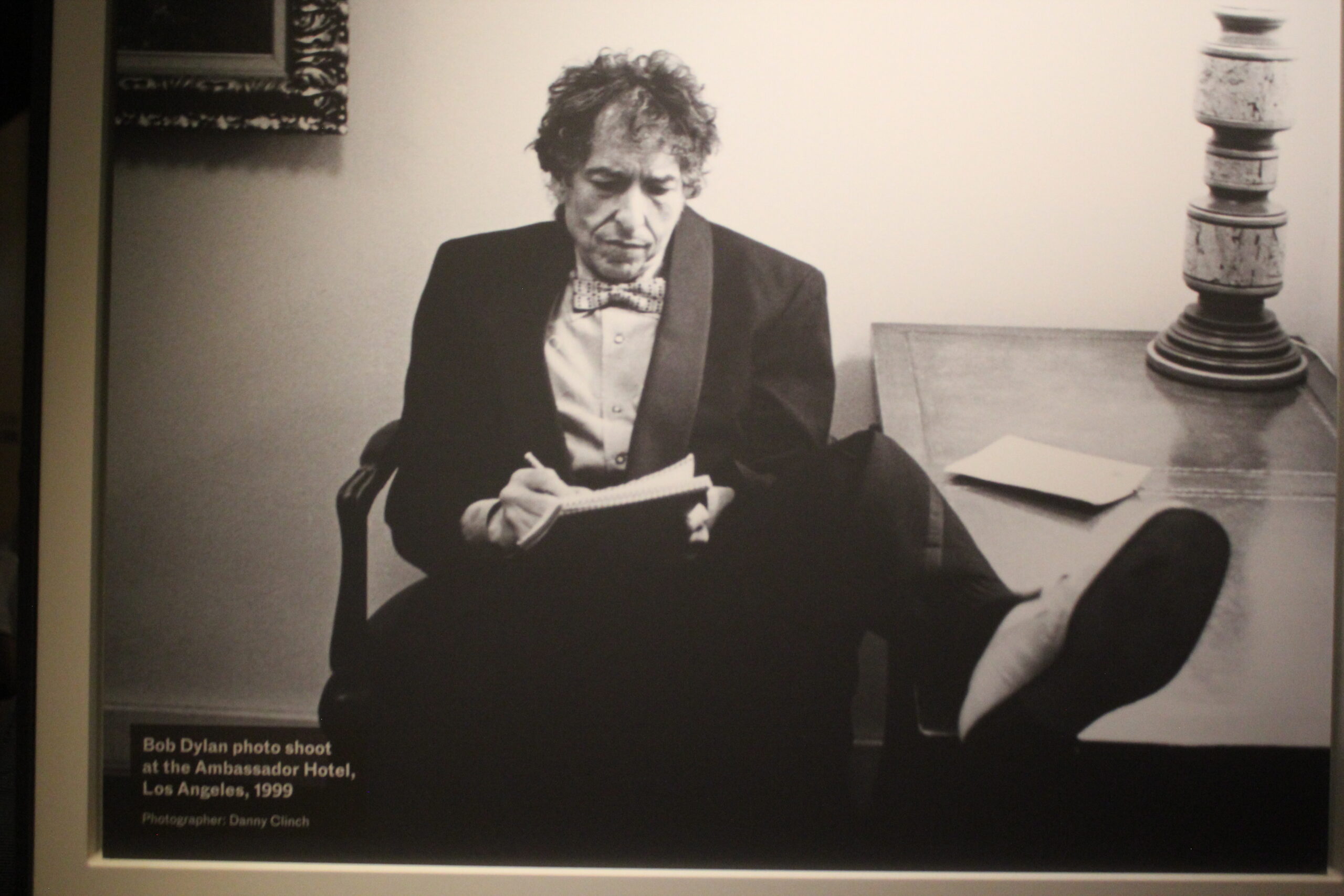 He’s the new kid on the block. His museum stands next to the monument to legendary truthsinger Woody Guthrie.

And down the block another monument against fascism at Greenwood.

Such wide diversity of music styles is proof there is no specific Tulsa Sound.

Everybody’s different. But they all came from here. Or adopted the town.

Bob Wills left Texas, for Godsakes, to plant his ass in Tulsa, where his band broadcast live radio shows from legendary Cain’s Ballroom.

So why did Tulsa end up with the Bob Dylan Museum?

Oil money. And a love for the town.