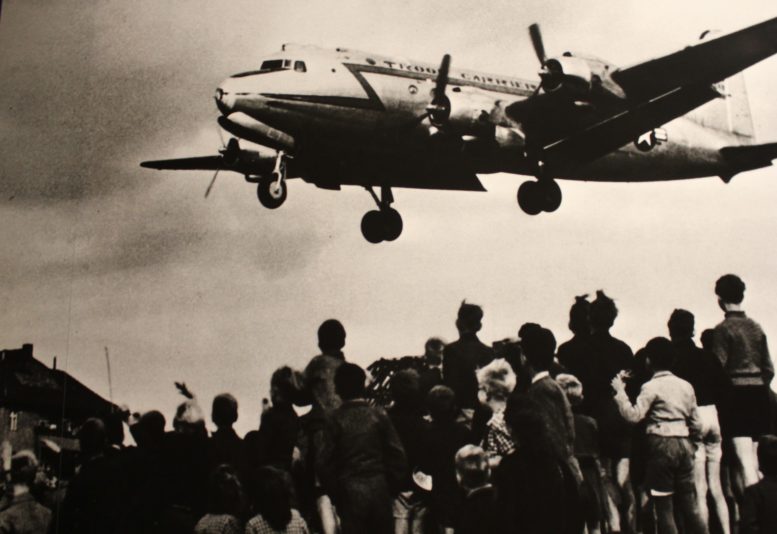 A cold corridor in the Truman Library recreates Berlin’s postwar reality: refugees who didn’t freeze to death had nothing to eat. Enter the Berlin Airlift. A photo captures the spirit of that humanitarian armada: an American plane flies one hundred feet over starving Berliners dropping candy to children.

The Truman Library is not for the faint-hearted. Harry saw to that, the way he made decisions, the way he lived his life. “I would much rather be an honorable public servant and known as such than to be the richest man in the world,” he said.

Everybody talks Truman. Few act Truman. —from Souls Along the Road