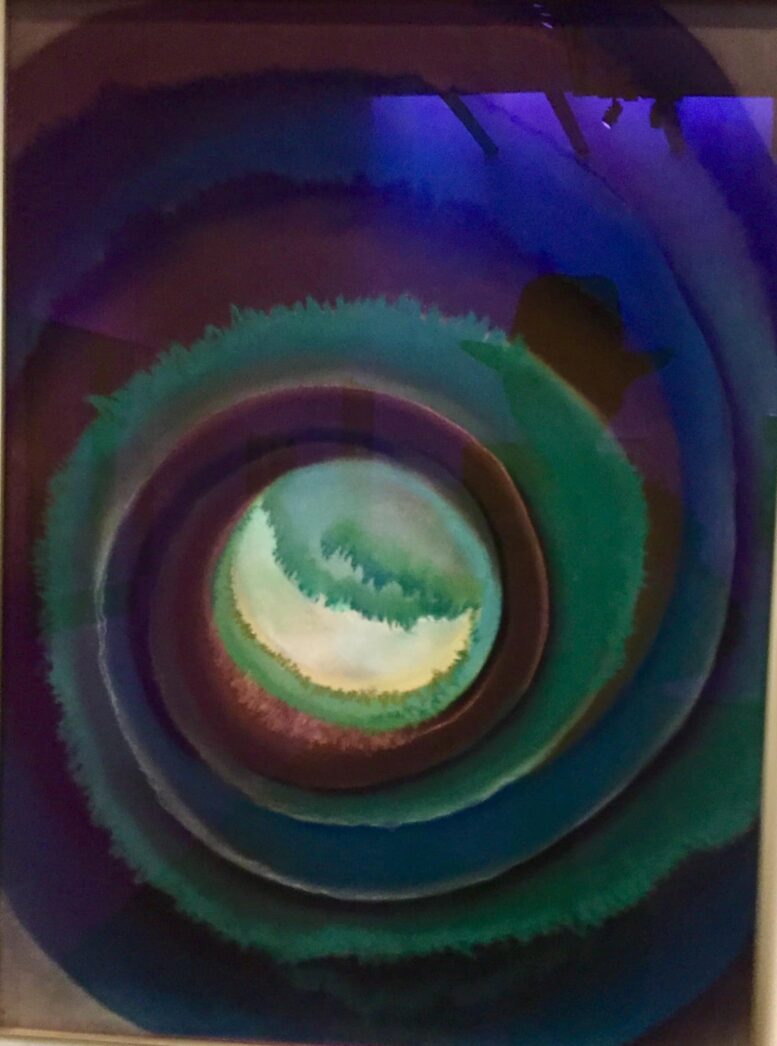 The hotel staff dropped candles by our room at three pm. The satellite TV in the hotel breezeway lobby began cutting out late afternoon. Heavy storm interference. Islanders and guests took one last chance to squeeze out reassuring emails to loved ones on the mainland. “We’re safe.”

The Scotch brothers ordered a last round of drinks at the Dinghy Dock around 4 pm, when the bartender ran out of ice, boarded up the bar and disappeared. We talked briefly with another crew from Philadelphia, who also had taken refuge in this hotel. They were watching the Phillies play Tampa Bay in the World Series on TV, even as reception kept fading in and out, so they only got peeks at a pitch here, a catch there, and if they got lucky they saw the score.

We played cards in the breezeway lobby until a rainy wind gust blew through, scattering the cards. Hurricane Omar had arrived. I lost eleven bucks. We picked up our stuff and headed for cover, each walking with one hand holding hat to head, the other holding precious Scotch, leaning into heavy wind and rain blowing up a narrow passageway between buildings to our hotel rooms, which, mercifully, faced the lee side of the winds. The storm intensified quickly. –Sailing With The Scotch Brothers (Art by Georgia O’Keefe)