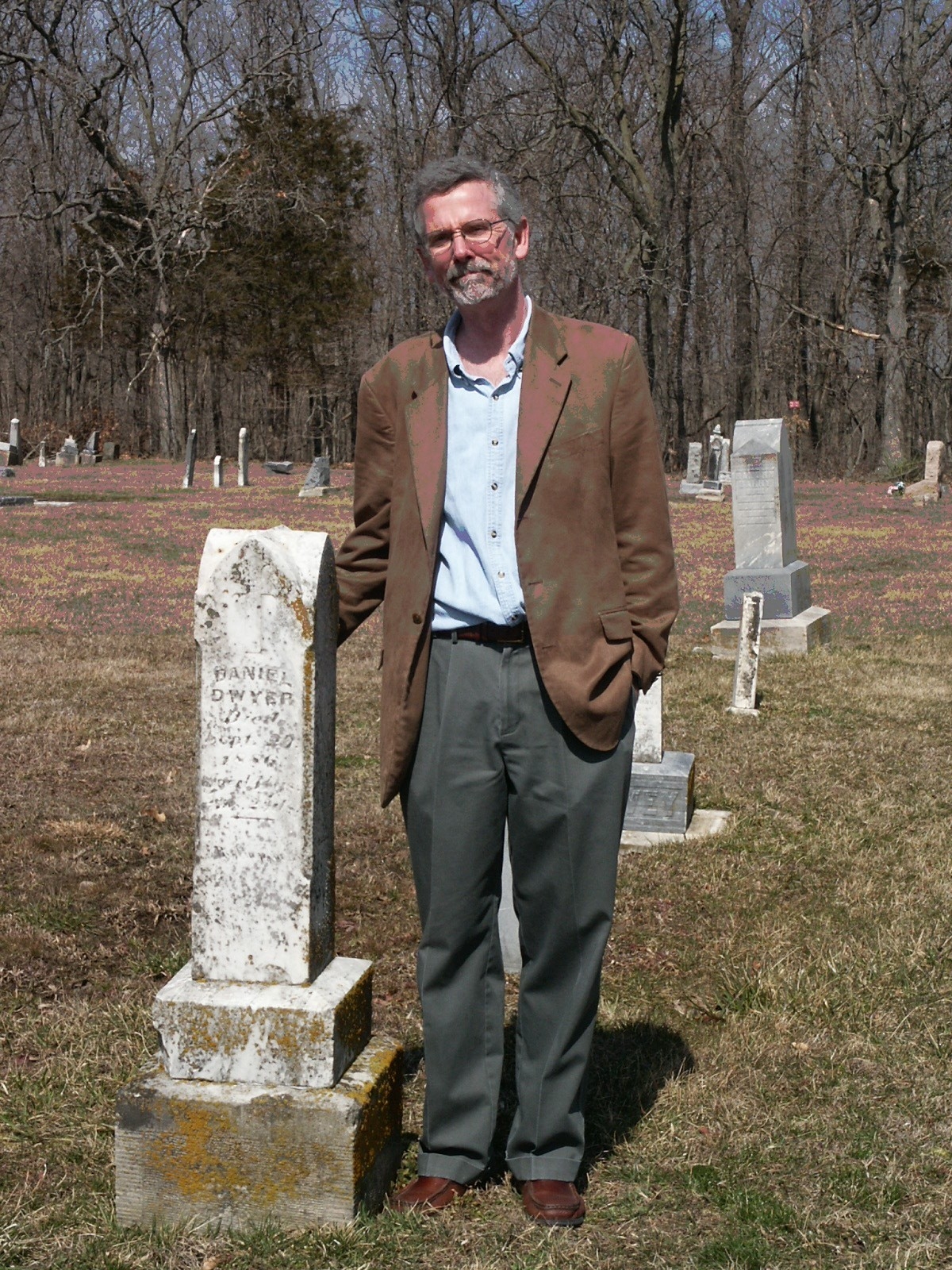 Daniel O’Dwyer would approve of new Pope Francis, I suspect. I have no way of knowing for sure, since Daniel O’Dwyer, my great grandfather, died eleven popes ago, shortly after the long reign of Pope Pius IX.

Pius excommunicated Daniel over an act of love. He had been a Franciscan friar. But Danny complicated his own future by falling in love with a young maid at his monastery in Cork, Ireland.

The maid became my great grandmother. During their marriage together, she bore seven children. For Daniel’s part, he remained a loyal Catholic to the end.

He was a better Catholic than he was an Irishman, I guess, since he and his new bride left Cork for America, and dropped the O’ from their surname to try to blend into anti-Irish New York.

And when he died in Ralls County, tied to railroad tracks by horse thieves, and cut to shreds by a Hannibal and St. Louis Railroad locomotive, his family paid a ransom to the church to bury him in consecrated ground.

Daniel’s training came from the teachings of St. Francis: Humility, poverty, respect for nature, love for all things. Daniel’s departure from the church happened because of an expression of love. And rather than bitterness, his Franciscan soul maintained its love for humankind, and nature, and the church.

That’s why he would approve of the new pontiff.

Even though Pope Francis learned the Jesuit discipline, he seems to comport himself in a Franciscan manner. He’s humble. He walks with the poor. He respects nature. Hence his papal name.

Pope Francis may not change the priesthood in fundamental ways. He may never alter priestly vows of celibacy. He may not reverse the ban on priestly marriage. That will be okay with Daniel O’Dwyer. He accepted his fate when he gave up his frock to father my family.