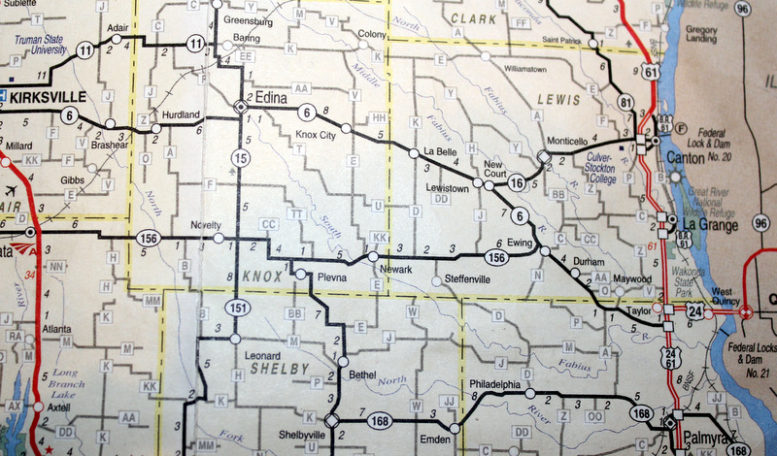 If you travel at all around Mark Twain’s boyhood stomping grounds, you’ll likely cross the Fabius River. There are three branches, paralleling Troublesome Creek as they all wind their way to the Mississippi. The Fabius rivers are named not for the general, but for the faba bean. But hey, since there are three Fabius Rivers, why not name one for that great Roman leader, Fabius Maximus Verrucosus. His strategy of delaying Hannibal instead of confronting him earned the scorn of Romans, who called Fabius “wart lip” (Verrucosus). But his strategy probably saved Rome. Most other Roman generals who confronted Hannnibal got their ass handed to them. Look, the biggest town in northeast Missouri is named after General Hannibal. Why not name one river after General Fabius. I’m just saying.