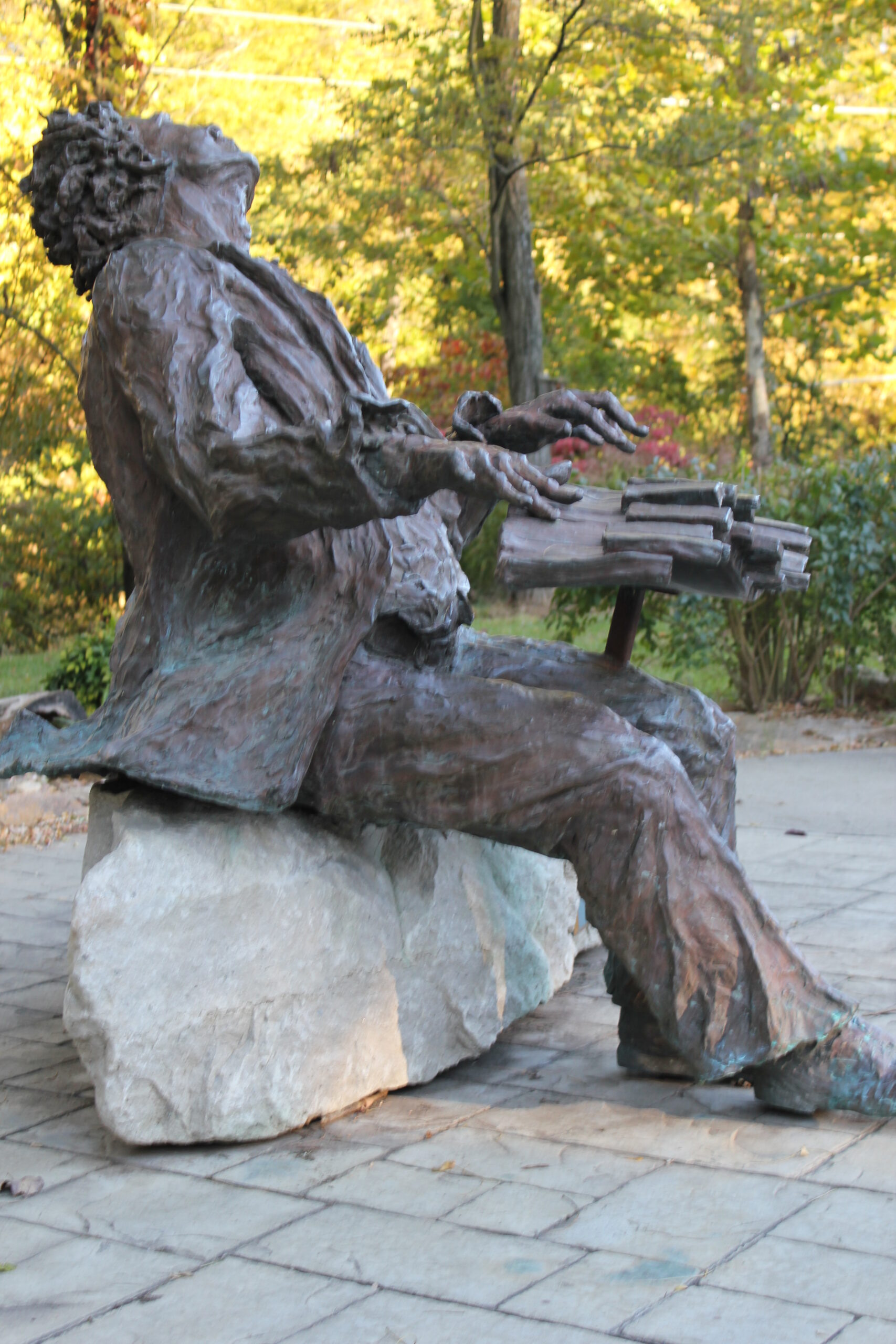 It was late Friday when Jack the tow truck driver dumped Erifnus and me. Handshake and Jack was gone. University Garage had an alternator waiting, and slapped it on in minutes.

On the way home we heard a radio wag blurt that Columbia shouldn’t spend city money to preserve the home of Blind Boone because damn few people know who he was.

Technically the radio spin quack is right. Most folks don’t know about Blind Boone. Same with Carl Stalling and Cliff Edwards—great Missouri composers who never posted a cat video that went viral. No matter. Sooner than later you’ll hum one of their songs.

A century ago John William “Blind” Boone was the hardest working man in show business, the Elvis of his era. He showed up in more places than Jesse James. And Jesse James was everywhere, if you believe all the hype.

Erifnus took a detour and we passed Blind Boone’s home.

Sandwiched between a bank and a church, the house can’t get any closer to God or money. Yet the house sat neglected for years in downtown Columbia after its last tenant—a funeral parlor—folded. Such details would not worry Johnny Boone. He was an optimist, and maybe America’s greatest piano player during the early twentieth century.

Boone’s troupe toured by train from town to town. His concerts featured a precursor to “stump the band,” and Boone fast became famous for his ability to play a tune verbatim after hearing an audience member play it just once. Folks loved his music. They loved his style, the rhythmic sway of his torso as his arms and elbows flailed and his fingers flew. They loved it because he loved it.