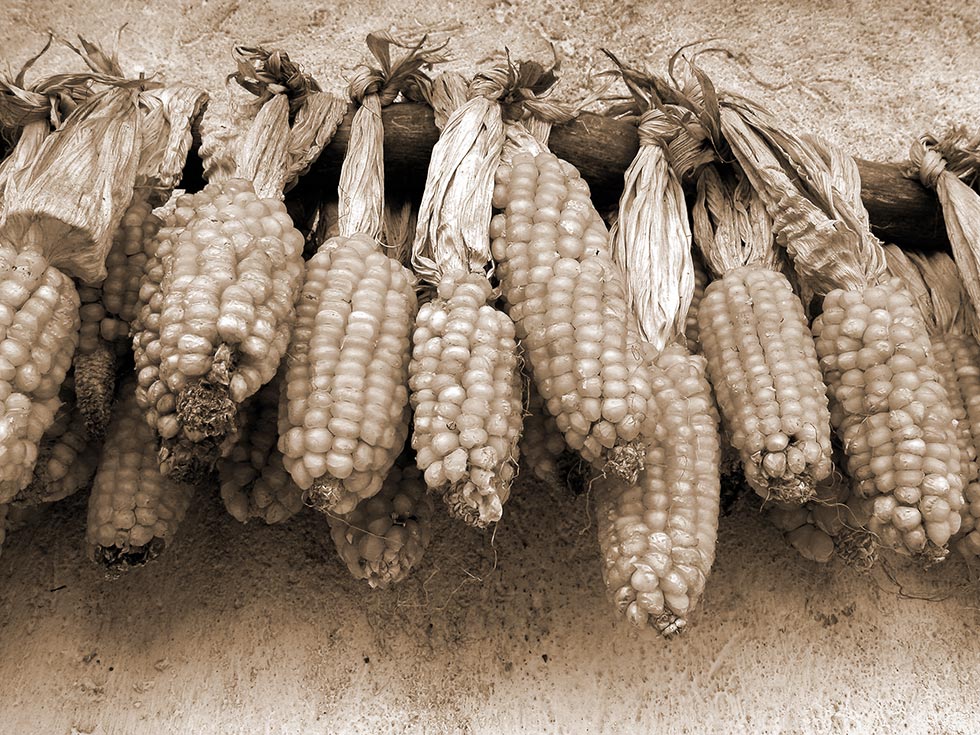 It was a dream. A nightmare.

When I was a kid, I don’t remember seeing any over-sized hillbillies. Hill folk worked hard to squeeze a living from rocky soil. They were rugged, independent, self-sustaining people. Skinny, mostly, but healthy. They consumed their corn through whiskey and pone.

But in my dream, the descendants of these backwoods survivors strayed into the morass of high fructose syrup.

I dreamed that an Ozark neighbor bought a pallet of Hostess Twinkies, and served them for Thanksgiving. No turkey. No cranberries. Just Twinkies.

It was a statement.

Unlike their parents, modern hillbillies watch TV. And they heard the alarming news. No more Twinkies. They scrambled to hoard the last Twinkies, and some other tasty treats too, just in case. They ignored the fact that the crusted newspaper at the bottom of their birdcage has more nutrients than all their bags of crispy frizzle fries and triple-sized diet doodahs.

After Twinkiegiving dinner, they sat around the TV massaging their distended bellies and watched a Rawhide rerun about dishonest cattle barons who starved their cattle and kept the herd away from water. Just before the animals hit the stockyards, the drivers diverted the cattle to a river and let the animals gorge themselves. The slaughterhouse bought skinny cows bloated with water.

My hillbilly neighbors began to feel uneasy, the way you feel when you want to see if your shoes are tied but your belly obscures the view. It might be haybelly, they feared.

Farmers know about haybelly. Rain causes hay to lose nutritional value. Leaching. So cows eat more hay to satisfy their craving for nutrients. A distended belly means a cow is struggling to get nutrients.

My dreambillies watched more TV…a story about ancient Romans who ate from lead plates. “Stupid Romans,” they laughed. “Thank God our plates and goblets are safe.” And they celebrated by eating snacks from pretty packages and meats hastened to maturity with steroids, pumped full of pharmaceuticals, shipped for hundreds of miles to be processed into pablum.

I awoke in a panic, and felt for my belly.

Later that day I cornered a rocket scientist in the grocery store. He admitted that too much of our food is overprocessed. Salts and sugars. Additives like BHT and monosodium glutamate. He suspects that poor nutrition hides behind pretty packaging and tasty tastes and longer shelf life. “We kill germs and rodents and pests,” he said, “and we also kill off a goodly amount of a food’s vitamins and nutrients. Our throwaway fast-food society invites vitamins and minerals to leach out of our food supply,” the rocket scientist told me. “More food. Less satisfaction.”