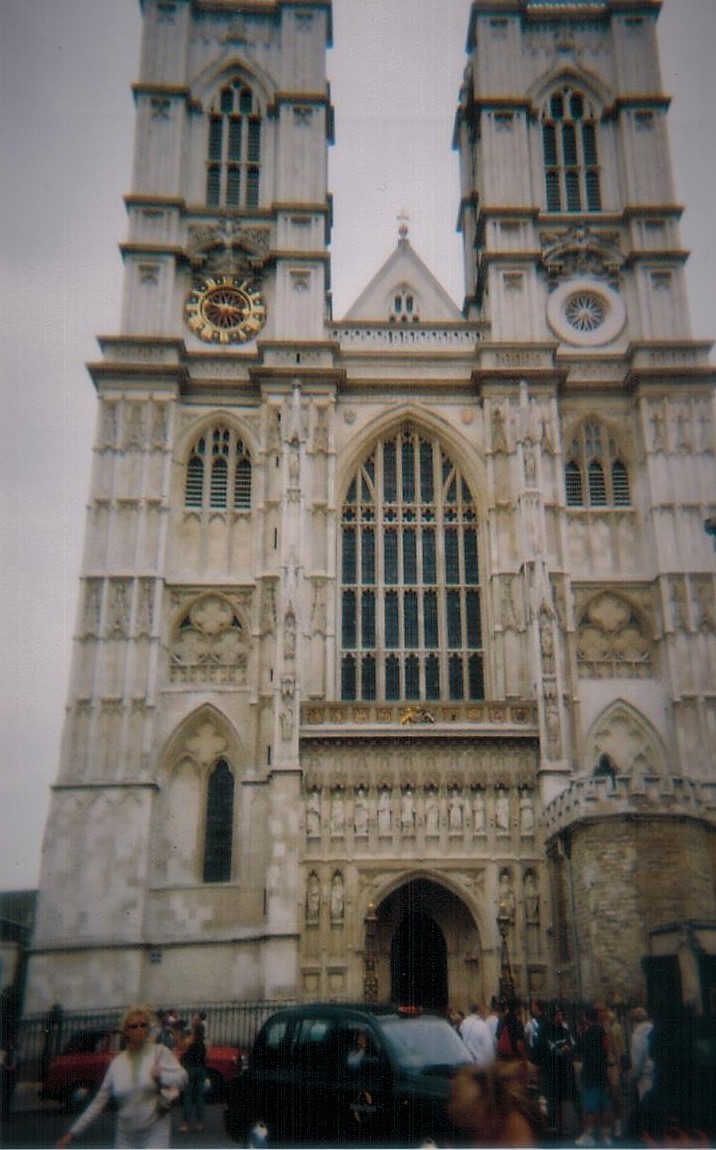 There’s a sad phenomenon in so many of these precious old towns. Generally, more people lie under the ground than on top of it.

I thought back to an experience I had in London. The date was November 11, and a crowd had gathered at the entrance to Westminster Abbey. I walked to the gate, where a guard turned me away.

I nodded. “I’m an American, and I came to pay my respects.” He graciously let me in, even though I was dressed in shorts and a T-shirt. Once inside, I took a seat in the corner of a nave, in an empty row of folding chairs. As the mayor of London spoke from a lectern all the way across the abbey, I looked around at the Britons nearest me. I couldn’t see them, because they were buried in the floor and the walls. But I saw their names: Charles Dickens. Alfred Lord Tennyson. Isaac Newton.