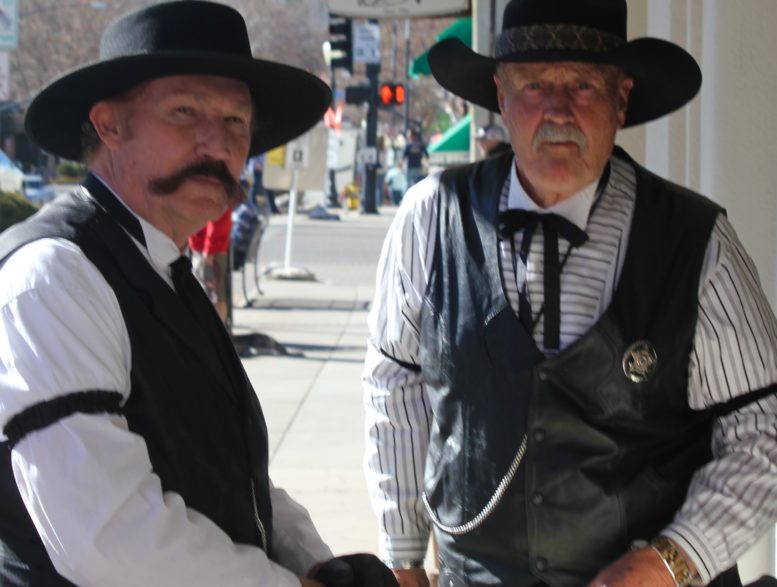 Prescott, Arizona likes cowboys. And whiskey. Always has. In the Palace saloon, where the piano player sits on a beer keg, they talk about Doc Holliday and the Earp brothers. Never knew much about the Earp brothers beyond the Hollywood tales. Over time, the finer details about our heroes dip beneath the dust. But Prescott keeps the Wild West alive in this rough and tumble oasis off the beaten path, safely tucked away from the interstate serpent. As a young man, Wyatt married Urilla Sutherland in 1869 at Lamar, Missouri, where he was constable. She died a year later from typhoid fever, sending him on a long descent into brothelism and gambling on the one hand, peacekeeping on the other.