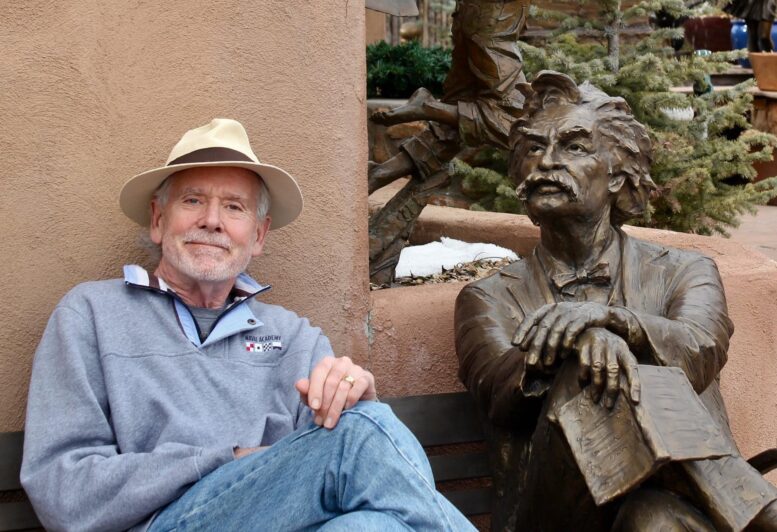 “…ours is a mongrel language,” Mark Twain said about the world’s most expansive tool kit, “which started with a child’s vocabulary of 300 words and now consists of 225,000; the whole lot, with the exception of the original and legitimate 300, borrowed, stolen and smouched from every unwatched language under the sun…”

He said that in his autobiography, written a century ago.

Today, Webster’s and Oxford English dictionaries each contain nearly half a million words, more than double the word count that drove Twain bonkers (a term that probably didn’t exist in Twain’s day). Linguists say the English vocabulary swells to 1.1 million or 1.2 million words, thanks to an open-book policy that welcomes words like kung fu (China), cafeteria (Mexico), cushy (Iran) and Powerball (Hollywood).

Now, thanks to social media, the English vocabulary is expanding at the speed of a texting driver…

…with damn near as many shortcuts to spelling. At that, Twain wouldn’t be surprised. He blamed the poor spelling on Chaucer and Spencer and Shakespeare, and “people who didn’t know how to spell anyway.”

To quote the long-dead speaker of a dead language, “The fault, dear Brutus, is not in our stars, but in ourselves…”

Oh, wait, an Englishman wrote that.