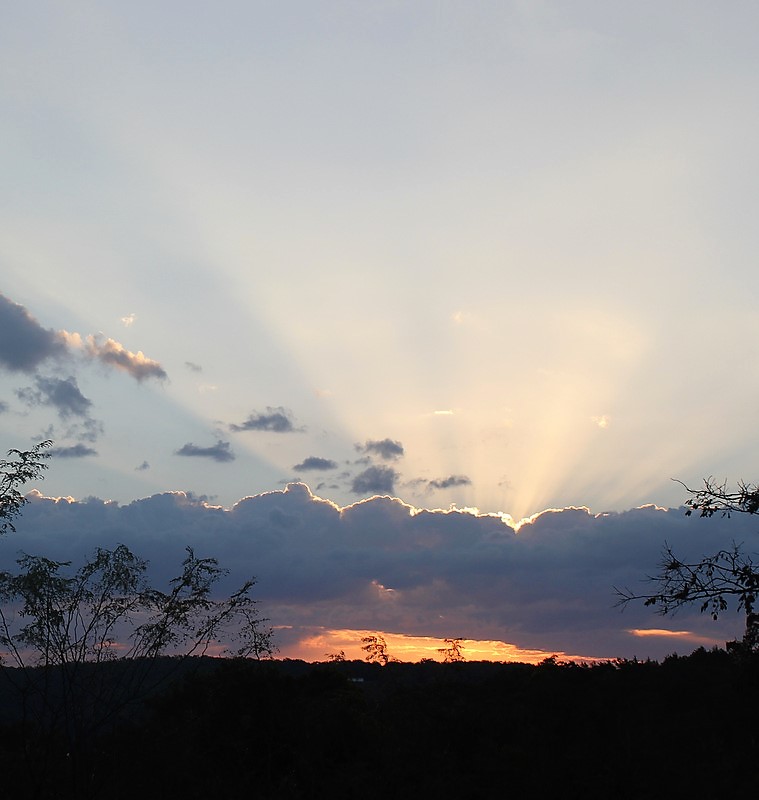 Highway 13 cuts through a rogue’s gallery of America’s most brazen killers. The most ruthless killer in this area was a government employee: General Philip Sheridan. A Union General during the Civil War, Sheridan led a mostly unsuccessful raid on Richmond, Virginia that “smacked of unnecessary showboating” according to historian Gordon C. Rhea. Later in the war he executed a scorched earth campaign in the Shenandoah Valley, burning crops to the ground and destroying railroads and factories, mills and barns. He left 400 square miles uninhabitable. The campaign was a preview of Sherman’s March to the Sea [the wallpaper to Gone with the Wind].

After the war President Grant and General Sherman appointed Sheridan to command the Military Division of Missouri. His empire was vast, encompassing all the Great Plains. His goal was to uproot and move Native American tribes. Calling buffalo “the Indians’ commissary,” Sheridan employed professional hunters to trespass on Indian land and murder millions of buffalo. Similar to the scorched earth campaigns he waged against the South, Sheridan urged the hunters to “kill, skin and sell until the buffalo is exterminated.” To punctuate Sheridan’s deplorable attitude, he suggested the hunters should receive medals, engraved with a dead buffalo on one side and a dejected Indian on the other. Sheridan vehemently denied uttering the phrase “The only good Indian is a dead Indian.” Still, popular culture credits him with the phrase.

Today only one percent of the thirteen million acres of Missouri prairie land remains. Along with the prairie, the bison herds were obliterated. But Sheridan couldn’t render them extinct. Thanks to conservation efforts, Missouri prairies and buffalo are making a comeback.

So is a break dancing bird.

It was 5 a.m. when we entered the sanctuary of Dunn Ranch Prairie, too early to watch the bison, and well before the break dancers would hit this prairie stage at sunrise. We crept up to a bird blind and sneaked into the back door of the double-dumpster-sized structure to see the show.

We waited. And waited. The pre-dawn sun painted a curtain of clouds tomato soup red. We waited. One dancer appeared, spinning and flapping his wings. Another dancer staked out his ground at a respectful distance, and he spun and jumped ten feet in the air and fell to the ground in a frenetic swirl. He pumped his pumpkin-hued jowls to the size of a tennis ball, and made the booming noise that attracts chicks, or more precisely, hens. The boomers are prairie chickens, almost gone from the Earth, doomed to be remembered only in Native American dance ceremonies if these dancing birds don’t get a boost. Thanks to Dunn Ranch Prairie and a coalition of public and private well-wishers, the bird and its passionate mating dance have a chance at survival.

Meanwhile, the bison came into view over the prairie horizon. They travel together and don’t feel compelled to text, which is refreshing. Dunn Ranch Prairie reintroduced the buffalo to this area in 2011…now herds are thriving here and at Prairie State Park in southwest Missouri. Other preserves around the state raise buffalo for food. But these bison are wild.

It’s a scary thought that wildfire is the prairie community’s best friend. In a rejuvenating process, Mother Nature applies the burn with a lightning bolt. The wildfire scorches everything above ground, ridding non-prairie invasive species, most notably cedars. Prairie grasses burn to the ground but their roots are resilient, and beneath the ground surface, the wildflowers—with deep roots and long memories—survive the fire. After a burn, natural or man-made, the flowers will be popping. –from Souls Along The Road